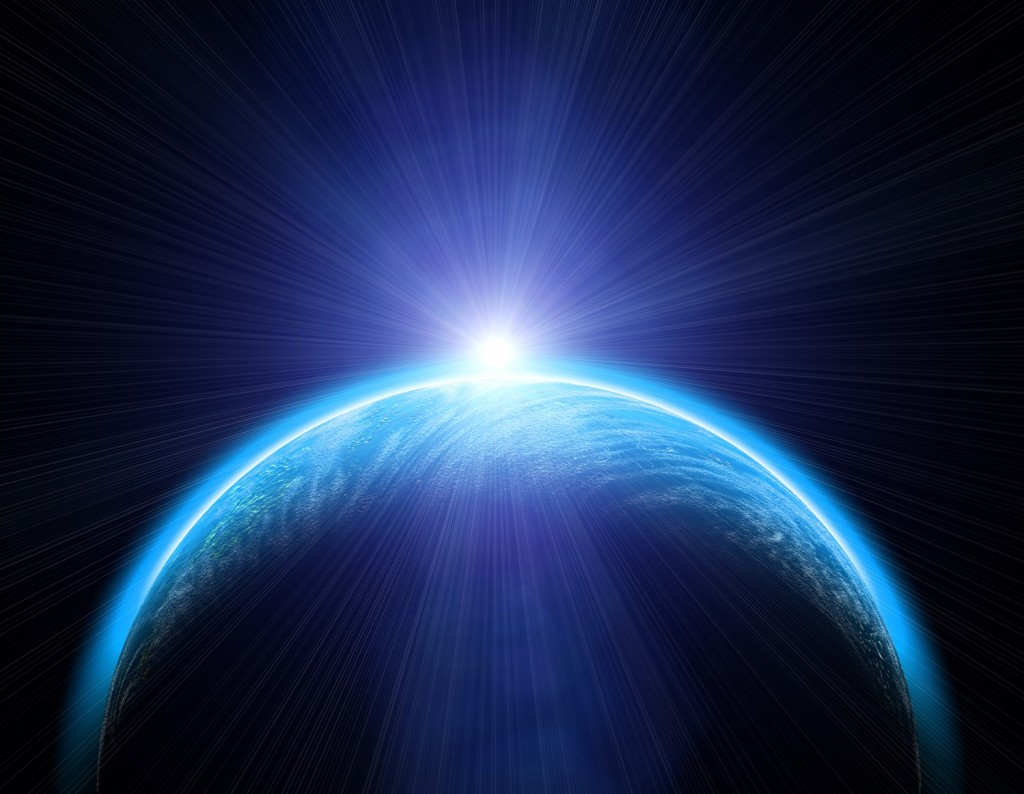 Uncategorized
February 23, 2015May 20, 2015 Eric Hernandez 4 Comments aplogetics, atheism, Christniantiy, God, infinity, kalam cosmological argument, philosophy, theism, theology, universe
QUESTION:
What is a good way to argue against an infinite regress when showing there has to be an uncaused cause [because the universe had a beginning]? And how would you

respond to someone who says God not having a beginning would have to share the same problem of having
an infinite regress?
-Jonathan
Response:
For those that aren’t familiar with the Kalam Cosmological Argument, it is an argument that points to a first cause since the universe had a beginning. Watch here: http://www.youtube.com/watch?v=egfe6Ut7OnY
Well many atheist reject the second premise, “The Universe had a beginning”” to try and say that the universe is eternal and therefore doesn’t need a cause. This however would lead to what is called an infinite regress or more appropriately, it would lead to crossing infinity, which is logically impossible.
When speaking of infinity we must differentiate between an actual infinity and a potential infinity. Actually infinity means that there exist an actual infinite number of things right now.  So how many numbers exist? An infinite. How many is that?…..well…its infinity. Theres no number to it because whatever number you pick you can always add one 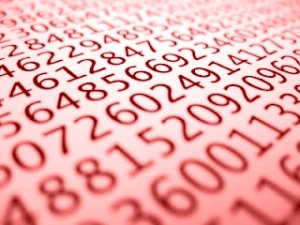 more. So an actual infinity can not actually exist in reality. Now contrast that with potential infinity. If I start counting now, I will never reach infinity but I will be counting towards a potential infinite. This means I will keep counting but never reach an end. So when talking about infinities we know that an actual infinity can not exist (like an eternal past), but potential infinites can be concepts, like counting to forever.
So how does this apply to the universe? Well if I can’t count TO infinity then I can not either count down FROM infinity. How so? Well today is here because yesterday ended. So lets say today is 0 and yesterday was -1, the day before that -2, day before -3 and so forth. Well if the universe is eternal (existed forever infinitely in the past) then how did we ever get to today if there was never a beginning? It would be infinitely old and since we can’t cross infinity then we should have never arrived today. Another analogy: Say we have dominoes and today was the last domino which fell. Well in order for this domino to fall the one before it had to fall. But if there was never a first domino to be pushed then 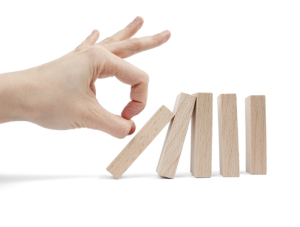 how can we even get started? So for there to be an eternal universe, think of trying to jump out of a pit that is infinitely tall. But its actually worse. Its like trying to jump out of an infinitely tall pit that is bottomless. Not only is it impossible to do, it’s impossible to get started. Therefore the universe can not be eternal in the past and must have an absolute beginning. Thus the second premise in the Kalam Cosmological Argument, “the universe began to exist” is valid and true.
Now what about God? If the universe can’t be eternal in the past, then why can God be existing forever in the past?
Well when you unpack the question this is really a category fallacy. See, the Kalam Cosmological Argument points to a timeless Being. That means God literally transcends time with out creation. So this would mean that there was no time with out the creation of the universe. So to say God was always existing would imply that there was a time frame in which God “was” when there was no time for God to be in. Well that’s a contradiction. How can something be in time when there is no time to be in? This will take a minute to wrap your head around it but lets use an analogy for help. There are other things, if they exist, that also transcend time. Take for example the number 7. If it exist it is not in time. In fact it is not even made up of matter and neither does it take up space. To be in time something would have to pass through a series of events and/or have a beginning. The number 7 does not, therefore it is not in time. This question was 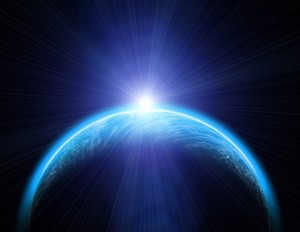 actually asked to by Saint Augustine (354 AD – 430AD) when it was asked of Him, “What was God doing before He created the universe and why didn’t He create it sooner?” After much thought and reflection Augustine came to the only possible conclusion that God, along with creating matter and space, created time. It was only with in the past 50 years or so that scientist actually came to discover that time in fact did begin at the inception of the universe. Its amazing what we can learn when we use philosophy and think about God and His attributes.

4 thoughts on “Question #14 God, Infinity, and the Beginning of the Universe”