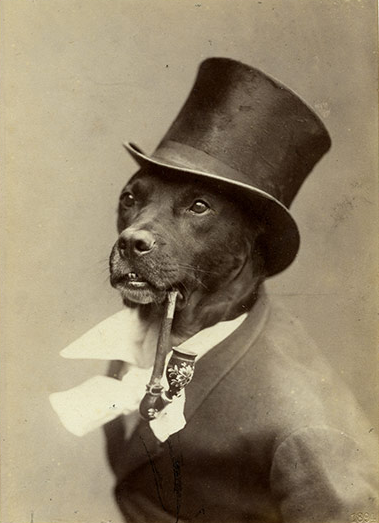 Question: What biblical basis do you have for animals having souls? I’m not so 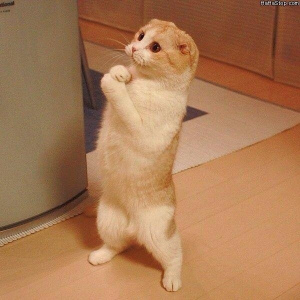 convinced that this is true. The bible school which I attended taught that animals do not have a soul.

I can appreciate the honesty. The first reason I believe animals have souls would run parallel with why I think humans have souls. This argument can be seen in this clip from a recent debate where I give an argument from free will and consciousness . https://www.youtube.com/watch?v=LMBfuZaSzCs

That is to say that to have free will and relative reasoning there must be something other than our physical component to our existence that is immaterial in order to grant us undetermined libertarian free will. That being said the same would apply for animals with such properties. Now I will make an important note that all souls do not have the same structure. Much like living organisms have different physical structures, living things also have different soulish structures. For example, we can have thoughts about our thoughts. 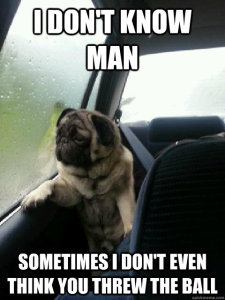 A dog can not. Their souls are different than ours but its still a soul none the less. This was believed to be true by the early church fathers. The reason it is even challenged today is because of the atheistic, naturalistic worldviews that we have allowed to infiltrate our culture and even theology. The naturalist world view says that the only thing that can exist is the natural world. Nothing above nature, or rather, super natural, can exist. Then add in Darwinian evolution which gives a purely physical and naturalistic account of how living organisms came into existence. Darwin himself recognized that there could be no room for something like a soul because that would imply something non physical and immaterial exist in living organisms and there was simply no room for that in his theory. That would allow a divine foot in the door and it would be game over for naturalism. Well bad theology has adopted some of this view and have said we only have a soul because God made us special but animals do not because they are not made special like us and science can show that. Interestingly enough, this is not at all a scientific question but rather a metaphysical question. Something that goes beyond the realm of science and physical observation. I go more into detail about worldviews and the soul in my Apologetics Course available through the website.

As for a biblical basis, the word for soul is nephesh and that word is used in Genesis when God creates animals and calls them nephesh, or “soulish” creatures. Also seeing how they think and have free will it would imply that they had a soul. The account of 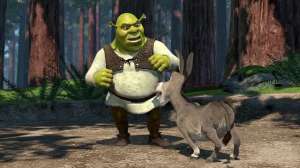 Balaam’s donkey that spoke in the bible apparently had a stream of consciousness and God opened his mouth to speak as the bible records in numbers 22:31-39. There is no biblical objection to animals having souls. So given the philosophical argument from free will, consciousness, rationality and the Hebrew word used in Genesis for soul (nephesh) we can safely conclude that animals do in fact have souls, even if those souls do not have the same structure as ours.

2 thoughts on “Question #9 Do animals have souls?”