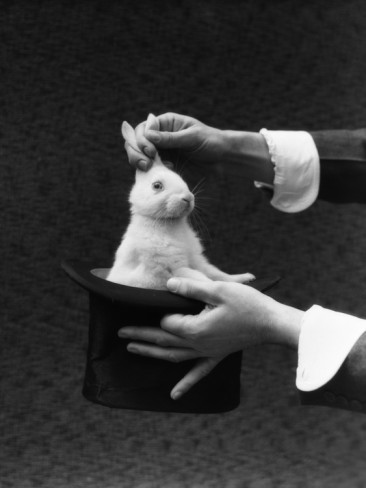 This week rather than answer a question I’d like to answer and respond to a statement made recently by a very well known preacher. He said, and I quote, “I asked God one time in prayer, ‘God how did you come into existence? How did you start?’ and God responded, ‘well I created myself and I broke the mold.’”

Now I will keep this ministers identity confidential because it is irrelevant to what I’m about to say. I do however simply want to note that it does both pain me and fill me with 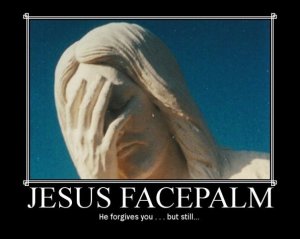 indignation knowing people of his stature are purporting such heresy and ignorance on the basis and backing of the statement “God told me”. Before I respond I want to say a simple back ground training in theology and philosophy would keep us from such heretical, blasphemous, subjective, and unbiblical claims. Ironically enough I’ve heard this minister advise to stay away from philosophy and theology because it could “lead you astray”. I’m assuming he is alluding to Colossians 2:8 that warns to “avoid vain philosophy and empty deceit.” Note here the verse is not saying avoid philosophy, but rather the “bad” philosophy. If I were to tell you to avoid spoiled milk, I am not telling you not to drink milk. I’m telling you to not drink the spoiled milk. And as philosopher J.P. Moreland once said, “And the best way to avoid bad philosophy is to know and practice good philosophy”. I touch more on this in the cd “The need for apologetics” available here http://www.erichernandezministries.com/the-need-for-apologetics/

Secondly, God is what philosophers would call a necessary being. That is to say His non existence is literally an impossibility. This was one of the arguments for God’s existence that I used in a recent debate with Philosopher Dan Flores of Houston Community College. So if God is a necessary being, which I have already argued, then it means that He has always existed and could not fail to exist. That is to say an essential property of God is to exist necessarily. What does it mean for something to have an essential property? Well take for example the number two. It has the essential property of being even. That means that it would make no sense to ask, “When did the number two become even?” Because if the number two did not have the property of being even then it would cease to be the number two. Thus it has that property necessarily. So to ask 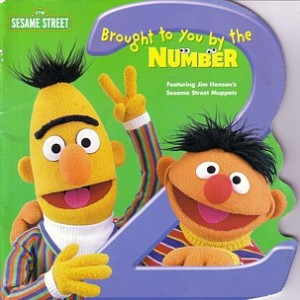 “when did God begin” fails to understand His essential nature of being necessary. One more thing to note. To say “God created Himself” would also be a logical contradiction. For something to create itself it would mean that it would have to exist prior to its becoming to bring itself into being. But how can something exist before its existence? Therefore we can conclude that God is necessary, and if necessary can not begin to be since it is essential to have existence and therefore must be eternal. We can then safely conclude it is both philosophically and theologically erroneous to claim that God created Himself and began to exist.