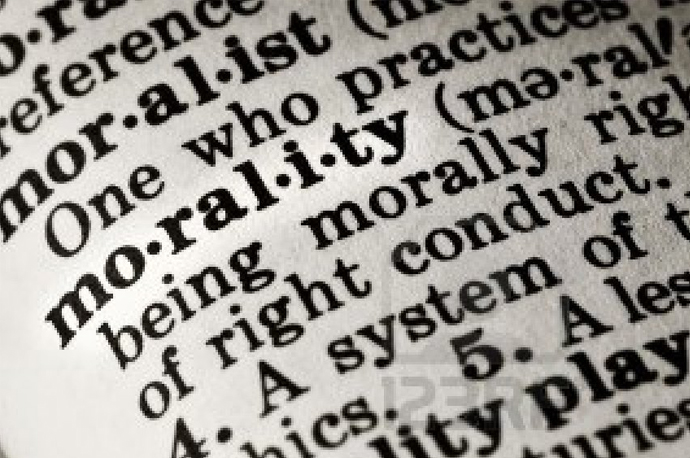 Question: So I’m reading through some of Craig’s material on the topic of morality and I feel like I’ve hit a wall. What are all the terms that go alongside the morality debate that I should familiarize myself with? 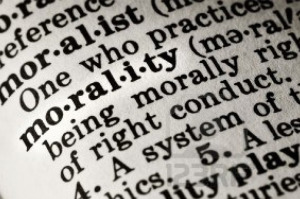 There are a few important terms to understand before attempting to defend the argument. Lets first take a look at the argument that Dr. William Lane Craig presents:

For morality to be objective, then it must be valid and binding independent of human thought.

And if morality is subjective, then it is merely based on human opinion and perspective. 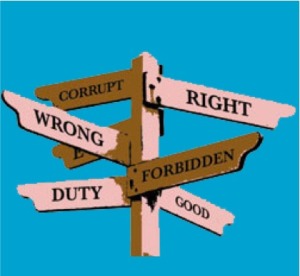 That is why we say that if God does not exist, then it follows that morality is just a human convention that is merely subjective and non binding. Meaning it is only one persons opinion. By contrast, if morality is to be objective (independent of human thought or opinion), then it must exist outside of the human mind in something eternal and necessary. Hence, for morality to exist, God must exist.

Note: We are NOT saying that atheist are immoral people. But rather, that with out God, morality cannot even exist and there would be no good or evil. Why? Because if there is no God, then morality is dependent on the human, and the human mind has not always existed. Therefore, the human mind cannot be the eternal grounding for morality which makes it contingent, subjective, and non binding. Only God could suffice for an eternal, transcendent ground for the existence of morality.

Next, we need to differentiate between moral ontology and moral epistemology.

Moral ontology is the grounding for which objective morality exist (if it does). This deals with the existence of morality (not the knowledge of morality).

Hence, the argument is an argument for the grounding of morality and is completely irrelevant to the knowledge of morality. So we are not asking if one must believe in God in order to know right from wrong, but rather, does objective morality even exist if there is no God?

These two are the most confused issues when it comes to the argument. Many atheist will often argue “I don’t need to believe in God to be good”. And I agree with them! 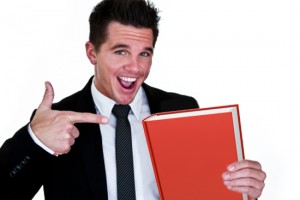 However, knowledge of something is NOT the same thing as the reason or explanation for its existence. For example, I can know what a book is about, even if I don’t know which author wrote it. BUT, with out the author, the book wouldn’t exist to begin with. The same can be said for morality. So once again, if God does not exist, then objective morality cannot exist either.