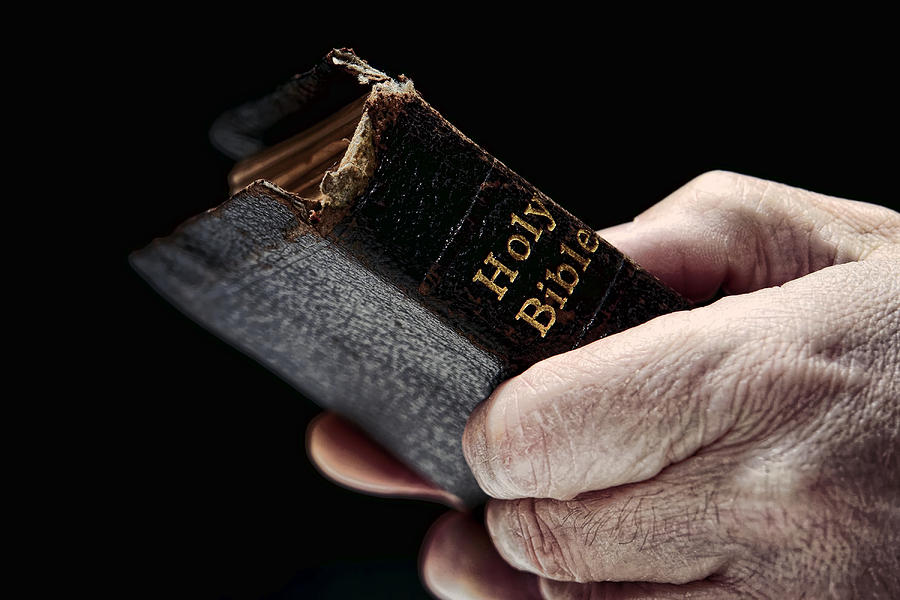 Question: Isn’t the bible against arguing and philosophy (therefore against apologetics)? 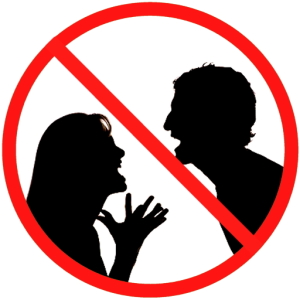 Unfortunately, this is a common misconception about apologetics. Often times I cringe when I am introduced as “the guy who debates atheist” because that is seriously only a very small part of what apologetics is. Most of what I do is study, research, teach, equip, write, answer questions, help build the faith of individuals, counsel, explain theological and philosophical principles, train in spiritual formation and so much more. In other words, apologetics isn’t merely debating with an unbeliever on a public stage. Again, that is a very small part of what I do. And sure, we should certainly avoid the kind of foolish arguing that the bible mentions in Titus 3:9, “But avoid stupid and foolish controversies and genealogies and dissensions and wrangling about the Law, for they are unprofitable and futile.” And 2 Timothy 2:23 “ But avoid foolish and ignorant disputes, knowing that they generate strife.” In this context, the bible is alluding to foolish and ignorant disputes. As I addressed n last weeks question, the bible is telling us to avoid pointless arguments.

Allow me to first to clarify that in philosophy, when we say the word “argument”, we do NOT mean having an altercation with people. The most often verse cited for apologetics is 1 Peter 3:15, which mandates us to give a logical defense as to why we believe what we do, but to do so with kindness and respect.  And as philosopher and theologian, William Lane Craig puts it, “We can give arguments with out being argumentative, and we can give a defense with out being defensive.”

So clearly, debates on God’s existence are by no means a trivial thing. I can not tell you how vital it is for someone to come to the knowledge of God and the weight that it carries. 2 Corinthians 10:3-5 clearly tells us to destroy strong holds and further goes on to define a strong holds as ideas, thoughts, and arguments that go AGAINST the knowledge of God. So here, the bible is literally telling us that spiritual

warfare also encompasses argumentation, and our job is to refute and rebut these argument and speculations that go against the knowledge of who God is (strong holds). This is vital.

And if that wasn’t enough lets look at a dialogue Jesus had with the Sadducees in Matthew 22:23-33. In a nut shell, the Sadducees did not believe in angels, spirits, the after life and such . So wanting to trap Jesus in a dilemma, they give Him the following scenario: A woman has a husband and he dies. And this happens about 7 times. So in the after life, will she be the first guys husband (which would mean she committed adultery with the other 6) or the all 7 of them (in which case be committing polygamy)? In other words, they were implicitly accusing Jesus of comitting the logical fallacy of reduction ad absurdum, which is the attempt to show that a persons view leads to an absurdity and is therefore false.

Then Jesus, of course, responds brilliantly. Lets break down the situation and response. He basically tells them, “look guys, have you not read the scriptures?” (Which was insulting seeing how Sadducees prided themselves on knowing scripture). Then He goes on to explain the following (paraphrased of course). He says, “it’s a false dichotomy (this or that game) because you have a false presupposition (an assumption behind your question). The false presupposition is that there is marriage in heaven, which there isn’t. So you’ve given me a false set of choices that both lead what you assume to be true (kind of like asking have you stopped beating your wife. To which any response would presuppose you’ve been committing domestic violence). So he points out their false dichotomy that was based on their fallacious presupposition and then 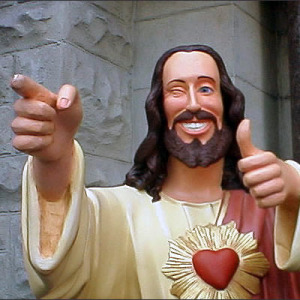 concludes by saying, “ oh and by the way, don’t you know the verse that says that God is the God of Abraham, Isaac and Jacob? And if He is still their God and we know that God is the God of the living and not dead then would that not imply that they are still living and have not ceased to exist and therefore logically deduces that there is an afterlife?” BRILLIANT! Who ever would have thought that Jesus actually knew what He was talking about and knew how to debate intellectually. Sarcasm of course.

So clearly we have seen that argumentation (in a civilized and respectful way) is both biblical and something practiced by Christ Himself.

One thought on “Question #4 Is apologetics Biblical?”