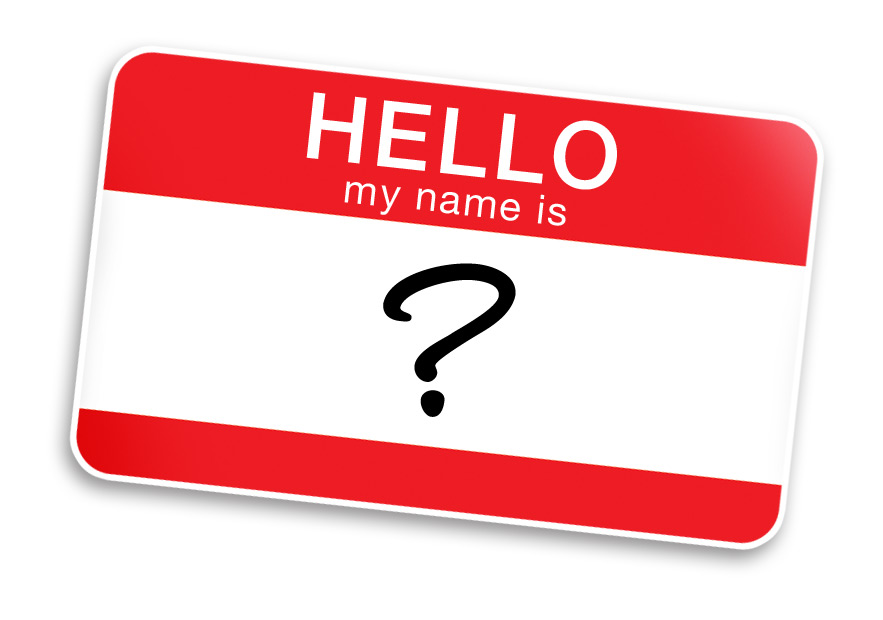 Lately I’ve seen a lot of memes, from both Christians and atheist, that erroneously conflate God the Father, God the Son, and God the Holy Spirit as the same person and/or confuse the roles they play. For example I saw a meme where Jesus looks at Luke

Skywalker and says, “No Luke, I am your father”. Along the same lines, I once heard an atheist comedian paraphrasing an alleged dialogue between God and Mary saying He, God, was going to impregnate her with himself. Thus,His “son”, which was Himself, *wink wink, would be born. It comes as no surprise that what this “comedian” was “teaching” is not actually what the bible teaches. Some people mean it as a joke, some say it out of a misunderstanding of the Trinity (such as people praying and calling Jesus the Father) and some mean it sincerely due to their “oneness” or Unitarian theology. That is, the view that teaches the Father, Son, and Holy Spirit are all one person. Lets clear up some confusion regarding this matter.

Let me first explain that when we say Jesus is God, we do not literally mean He is the Trinity. When a Unitarian says Jesus is God, they do mean that God is literally Jesus and that God simply plays different roles as one person. The best way to describe this view is to say a male can be a husband, father, and son all at the same time. He is the same person but plays 3 different roles. As appealing as this may be, this is not what scripture teaches. We find many instances in scripture where Christ is praying to the Father. But on this view, that would merely imply that Jesus is talking to Himself and issuing commandments or instructions to Himself. This is not submission, but really just 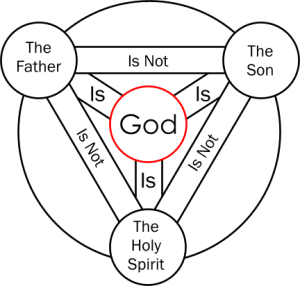 doing whatever He wanted to do in the first place. But in light of the prayer at the garden, “yet not my will, but yours be done” (Luke 22:42). Clearly there are two wills at play here. And wills come from persons.

Also the bible teaches to pray to God in the name of Jesus in the power of the Holy Spirit (Ephesians 5:20, Jude 1:20). We see  that in creation and salvation, different roles are played by each member of the Trinity. Space does not permit me to go into depth, but we see the Father sent the Son to die and the Holy Spirit guided Him and came after the Son left. We see at the baptism of Christ that the Father says He is well pleased with His son while the Holy Spirit descended on Him like a dove (Mark 1:11-12). Here there is a distinction in the verse that alludes to all 3 members of the Trinity acting at once. Clearly, they can not all be the same person. Especially considering in Genesis 1:26 where we read, “Let US make man in OUR image..” We see once again scripture alluding to a Trinity. It is only in light of the Trinity that these scriptures makes sense. Otherwise, we make Jesus out to have some type of multiple personality, psychological disorder.

Question: What do you mean when you say “God is not Jesus”?

The first thing to consider is that God’s name is not Jesus. Once again, we must see this in light of the Trinitarian view that God is composed of three persons. So why do we call Jesus God but not say God is Jesus? Let me illustrate: when I say, “John is human” I do not mean that John is all of humanity. I mean that John has all the essential attributes that qualify him as human. Thus, John is human, but humanity is not John. So when we say, “Jesus is God” we do not mean that Jesus is the Trinity, but rather that Jesus, the second person of the Trinity, has all the essential attributes that qualify Him as God. Once again, space does not permit me to go into depth, but we are simply clarifying the confusion surrounding the Trinity and how we are to understand this doctrine in contrast to the Unitarian view, or straw man fallacy set up by atheist objections. Also, an important thing to note is that the many names and roles attributed to each person of the Trinity are uniquely because of the roles they play in creation and salvation. That is to say that these roles are contingent and arose only because of God’s free decision to create a universe in which humans exist.

Question: So do we believe in one God or three?

A common misconception that Unitarians, Muslims and uninformed atheist accuse us of is being polytheistic instead of monotheistic. We do not say there are three God’s, but rather that there are 3 persons that make up ONE God. Since this is so unique, all analogies and illustrations cannot do it justice. However, it is not hard to conceive of 3 things 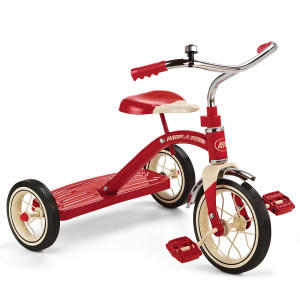 Question: Why not just one person instead of three?

First of all, as we have briefly discussed, this is what scripture teaches . Secondly, lets consider the following argument. God has the essential and necessary property of being all loving. That is to say He must have always been all loving from eternity past, even without creation. So without creation, if God is necessarily all loving, then who was He loving? If it is only one person, then He is loving Himself from eternity past, which makes God some sort of narcissistic entity. But if we have three persons, then we have an essential, all loving God engaging in love and fellowship from eternity. Thus, God was never lonely, but all loving and complete even without the creation of anything such things as humans or angels. God is essential perfect, all loving, and triune.

One thought on “Is God’s name Jesus? A Question of the Trinity #19”