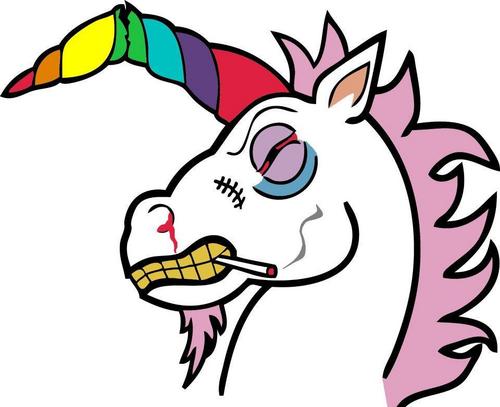 What do you say to someone who asks something about God, but then reje

cts your answer and questions how you know God’s standards and then reject that answer as well?

Once you have given someone an answer to an objection and they still don’t agree then allow them to shoulder the burden of proof.

See more about burden of proof from this question http://www.erichernandezministries.com/blog/question-13-the-definition-of-atheism-and-its-burden-of-proof/

Don’t think you always have to be on the defensive side constantly answering attacks. Allow them to make a case for why they think you are wrong once you have adequately presented your case. In other words, don’t get caught up in the why game, but rather stop them and ask, “Why don’t you agree with what I’ve said so far?” Here is where you can really probe them to see if they really have an intellectual objection against your case or if they simply don’t like your case because they don’t want it to be true. What is the difference? Say for example someone asked me, “Does a unicorn have one horn or two?” I’d say, “One horn”. Now if someone asked me, “Do you believe unicorns exist” I would say no. The point is, I can understand a concept and agree what a concept means without committing myself to believing in the existence of what we are discussing. For 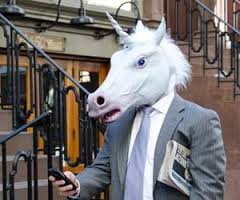 example if a skeptic asked me “Who created God” and I respond by saying, “Its an incoherent question to ask who created the thing that can not be by definition created”, then it would not be suffice on his end to simply respond and say, “well that doesn’t make sense” or, “well that’s just dumb”. This simply shows that he does like my response. But ones personal emotional feelings towards an argument holds no weight to whether or not a claim is true. I may not like the fact that it is hot outside, but that doesn’t suddenly make it a cold day. If all they do is complain about what you’re saying, then they clearly have no sincere grounds for objecting. So if they merely respond to your argument and don’t offer a rebuttal to it then its still their turn to have the floor. Don’t let them get away with merely making a statement. I’d say, “Ok so you say it doesn’t make sense, which is merely a statement and not an actual rebuttal to my claim so please continue, what about my argument doesn’t make sense to you and why am I wrong?” And if they say again, “well it just doesn’t and any thinking person with half a brain can see that”, then you know they really aren’t interested in a discussion but merely don’t like your claims. If you press them hard enough for a response it will be evident that they have no response. And this 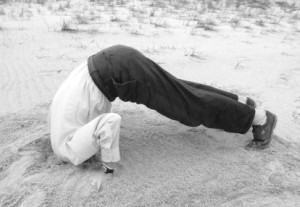 can be a powerful move in public debate because it shows that other side can not back up their claim or refute yours. What they SHOULD do is say, “Ok, I don’t agree with that because of x, y, and z, and here is why that can’t be the case”. If that happens then we are still having a respectable dialogue. Otherwise all they are doing is whining. So don’t always shoulder the burden of proof. Allow the other side to talk enough and eventually, if they are unprepared and just bullies looking to poke fun at believers, then they’ll put their own foot in their mouth.