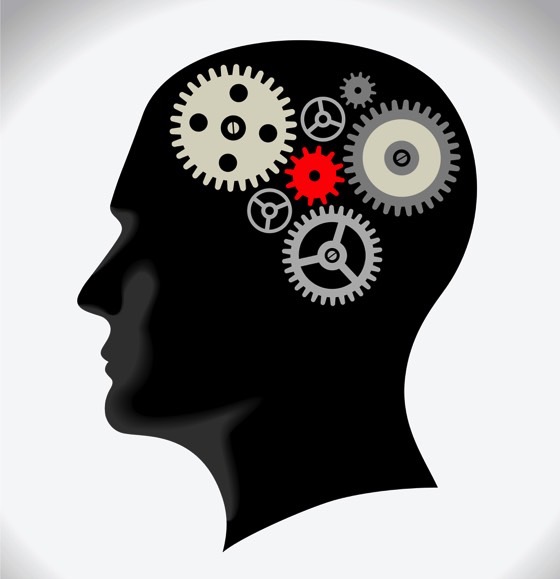 What are some of the better objections against the mind being an irreducible entity? Are there any knockdown arguments to suggest that the mind is created by the brain under the naturalist/materialist/reductionist worldview?

For those unfamiliar with the argument for the irreducibly of consciousness (video of the argument here), it is roughly the position that matter cannot produce 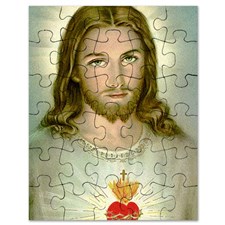 consciousness. In other words, gathering a hundred puzzle pieces will give me a whole, complete puzzle, but gathering 100,000,000 brain cells, although it may give me a brain, will not produce consciousness. Thus, consciousness cannot merely be the byproduct of matter interacting with more matter. At the end of the day, matter plus matter just gives you more matter, NOT consciousness. So, what’s the matter? (sorry I couldn’t resist)

So it is true, says the atheist, that a single qua 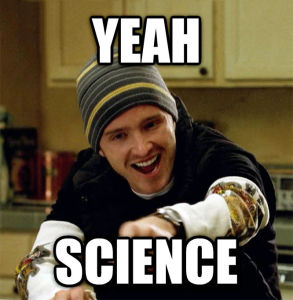 rk cannot contain consciousness, but neither can hydrogen and oxygen by themselves contain wetness. Therefore, much like wetness, consciousness is an emergent property on the brain as a whole. Thus, the theist argument that consciousness cannot emerge as a byproduct of the brain is false and the physicalist was right all along. No soul. Just brains and bodies.

Objection to H20 and wetness as an argument

Well not so fast. There are quite a few problems with that objection, so allow me to object to the objections with a few objections of my own. 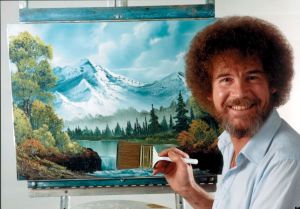 many strokes of blue does it take to get the taste of banana? It is simply a category fallacy, and a metaphysical impossibility.

So we do not deny that physical base properties could produce new, physical emergent properties that aren’t found in them to begin with (like wetness on hydrogen and oxygen).  Again, hydrogen and oxygen don’t have the property of being wet, but when combined, we get the new, emergent property of being wet. That’s fine. Physical bases could produce new physical properties. I don’t lose sleep over that.

In other words, wetness is 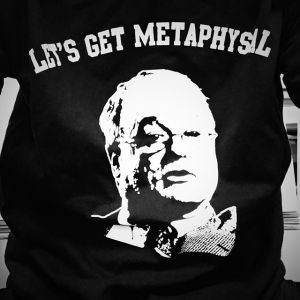 But here’s where the ultimate defeater comes for this objection toward my argument. If NEW emergent properties can only come from a new structural re-arrangement of the base material, then that would imply that consciousness would 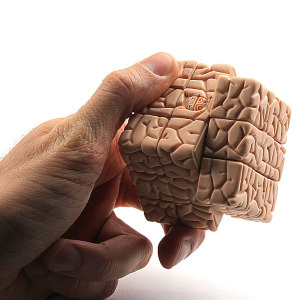 be a byproduct of rearranged matter. Let’s take the base particle- a quark. Rearranging and adding quarks together to form electrons and protons, protons and electrons to make atoms, atoms to make molecules, molecules to make cells, and finally, cells to make a brain… Then what? POOF! Like magic we all of a sudden get consciousness?

But why? How many cells did it take? If we took 3 cells away would we still have consciousness? What if we added 3 more? How about just 1? Is this dependent on the amount? Then what? The structure? Moreover, how is it that other animals can have different shapes, sizes, and structures of brains from us humans, and yet, still be consciousness too!? Clearly this is absurd.

Further, this is NOT at all analogous to a pile of boards becoming a raft or hydrogen and oxygen combining to get wetness. After all, you can look

at the raft and see how the structure works. You can look at how the hydrogen and oxygen bond and you can see the emergent property of wetness. You can even touch it! But if you were to look at your brain…could you touch your thought that “Today is Friday?” Could we look at the brain structure and conclude what you’re thinking or how your brain produced the belief that the brain produces beliefs? Or even, disassemble your thought that today is Friday like you could disassemble a raft? Not at all. These are category fallacies that are simply metaphysically impossible.

No, consciousness is not at all analogous to the new structural property of wetness on hydrogen and oxygen. Thus, one cannot argue the example of an emerging, new physical properties and simply assert by faith that the same applies to the emergence of a nonphysical property. The objection that water and wetness is the same as molecules to mind clearly fails.

Therefore, the argument stands that mind is not reducible to matter. Consciousness is an immaterial faculty that has its grounding in the only logical option available: the existence of the soul.