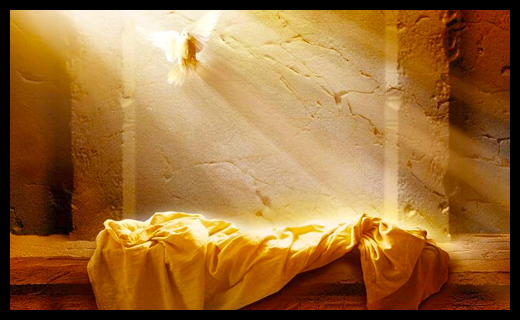 Uncategorized
July 2, 2015December 17, 2016 Eric Hernandez 0 Comments apologetics, Christianity, God, Jesus, philosophy, theology
Question:
I have heard of many other religions such as Buddhism, Islam, Jews, Jehovah Witness…etc. How can we -as Christians- be so sure that were the right ones out of all other ones. What makes Christianity different and unique?
Hope to get a reply real soon
Thanks!
– Cesar Sosa
Reply:

Thank you very much for your question, Cesar!

Well the first thing I’d have to say is because its true. If Christianity is true, then it wouldn’t be a question as to why it would be the correct, one  “true” religion.

Space would not permit me to go into detail about the other religions but you’re more than welcome to look at my YouTube channel playlist on arguments for God’s existence. This will narrow it down to a monotheistic religion which bring us to Islam, Judaism, and Christianity. 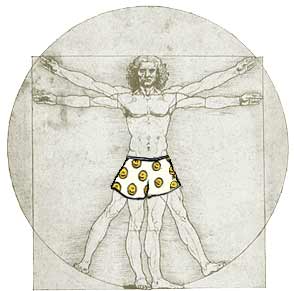 However the one and only argument really needed to establish Christianity as true is the historical fact of the resurrection of Christ. Once this point is proven, every other religion that is not Christian will by default be false, plain and simple. So lets take a look at the argument for the resurrection briefly. Here is a link to the full video for the argument here: Jesus and Why I’m not an Atheist.

There are three facts that need to be established regarding the historical account of the resurrection of Jesus. 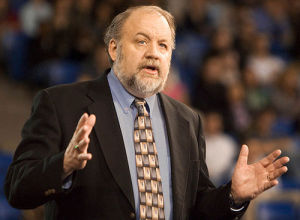 The world’s leader on the topic of the resurrection is none other than Gary Habermas. These are facts that virtually every historian, whether Christian, agnostic, atheist or the like agree upon. That is to say that they all agree His tomb was empty, they all agree that people did in fact claim to have seen him after his death and that the origin of the Christian faith does depend on the earliest disciples believing that he did in fact rise from the dead. Whether or not they all agree that their claims were true or not is irrelevant so far. The point is they all agree these claims are made and believed by the people making them.

Whatever the best explanation is it must: 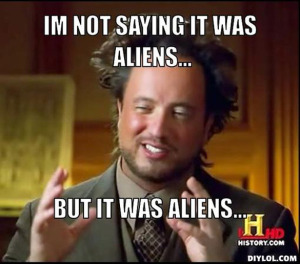 attempted alternative explanation) then sure it would explain the missing body, but would not fit numbers 2-4 such as #4 it would then contrive us to believe that now aliens exist and would have a reason to take the body in the first place!

Once again, rather than go into the leading competing hypothesis to explain these facts, I’ll just mention the resurrection hypothesis.

The Resurrection Hypothesis- God Raised Jesus From The Dead 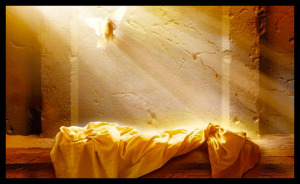 The only objection would be a naturalistic assumption that miracles are impossible. But that would then need to be justified and is a separate issue in itself. However, once you give up the unjustified prejudice against miracles, its hard to deny the historical resurrection of Jesus to best explain all the facts. After all, if an all powerful God exist then He could raise someone from the dead.  And if no other hypothesis bears the explanation that 1-4 does, then it logically fits as the best explanation.

Thus given this argument, it puts to rest all other religions and would validate Christianity as the one, true religion, plain and simple whether one likes it or not.

Recommended authorities in this area: