[If science cannot disprove God], then why did Stephen Hawking [one of the brightest minds in the scientific field] write a book saying God does not exist? 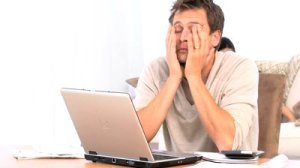 We must first understand that God is an immaterial, non-physical being. A question of His existence is a metaphysical question (beyond physical), not a scientific question because science studies only the physical. Why then is this often used? Because of a false presupposition and worldview called scientism (I talk more about this at length in my second class in my apologetics course available in the web store). Scientism is the presupposition that the only way to gain knowledge of reality is through science. But is this true?  Well the statement, “science is the only way to gain knowledge” is itself not a 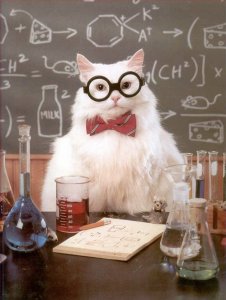 scientific statement. It is a philosophical statement about the nature of science. Thus it is a self-defeating statement which makes it a false one. Plus there are many more ways through which we can gain knowledge that the field of science can not touch. To name one, morality is also a metaphysical question that can not be accessed through science. To ask whether something is morally right or wrong is a question that science not only can’t answer but a question that science can’t even ask. So whether you’re an atheist or a Christian/theist we should not make these category fallacies and we have to stop acting as if science is the ONLY way to truth. Clearly we can gain truth about biology, chemistry, physics, etc. through science, but we must know its limits.

Moving on to the question of God and science, philosopher and scientist John Lennox explains how these two are different categories of explanation. For example if I were ask you to explain the existence of a  jet engine and your only two options are the laws of physics/ mechanics or Frank Whittle, which one would you choose? Well its clearly a 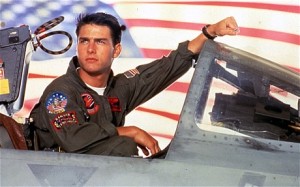 So why would a world renown scientist such as Stephen Hawking write a book saying God does not exist? Because although he is a brilliant scientist, he is a horrible philosopher. In one of his recent books, Hawkings says “Philosophy is dead”. The irony is that he devotes much of the rest of his book to making philosophical statements about God and science.

listen to the argument here

So just because an article reads, “Scientist have recently discovered” does not make it true. Especially when it is a category fallacy. When we can understand this we can see the absurdity. They may as well say, “Scientist have recently discovered the weight of the color purple”.  So let us see science for what it is and it not and refuse to be misled by the false world view of scientism.